#1 Lion Who Has Never Given Up 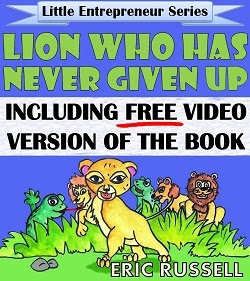 If you are shopping for a great book for your kids, you need to check out the book entitled The Lion Who Has Never Given Up. This book is wonderful to read to your kids since it does not only provide a great story but it also teaches kids to be persevering and determined.

The great thing about this book is that it provides a moral story that enables the children to learn something as soon as they finish reading. This book will serve as an inspiration when your kids are being faced with tough challenges in their early childhood stage. In times of challenge, they will recall that lion named Leo and will do just what he did. 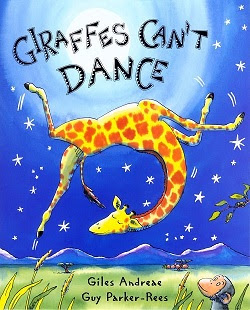 This one deserves to be one of the top books for 4 year olds. It discusses a really sensitive and essential issue amongst children, that is, insecurity. The story is about a giraffe who really wants to dance but could not, and so is teased and scoffed at by other animals. Nevertheless, he gets over the odds and learns to dance anyhow.

About the book: A giraffe named Gerald has a problem. He wants to dance but he is unable to. Every year in Africa, the entire jungle celebrates the Jungle Dance and all the animals sway and dance except for poor Gerald who feels so sad, believing that he is terrible at it.

The animals taunt and jest at him. Fortunately, he encounters a very jolly Cricket. It helped him understand that he can dance the way he wants to just by choosing a different music. And therefore, Gerald dances.

#3 How I Became a Pirate 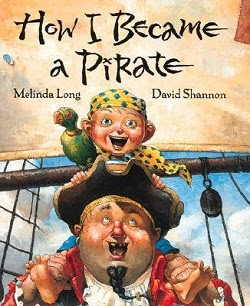 This piece is one of the good bools for kids that is filled with adventure. It tells about the story of Jeremy, a boy who is taken on board a ship manned by pirates, his amusing experiences with the pirates, and the things he learns with them.

About the book: Jeremy is fully engaged in building a sand castle and his mother and father are also busy, when suddenly a pirate ship drops by. Thought of as a skilled digger, Captain Braid Beard and his crew pick up Jeremy as they also need him to help them bury a treasure chest.

And Jeremy chooses to go along this adventure. He found out that the pirates are very enjoyable to be with and not fearsome. Actually, there are things he loves about the pirate’s lifestyle like staying up late and not eating vegetables. But eventually, he starts to miss his mother and father, their home, as well as the fact that nobody tucks him goodnight. 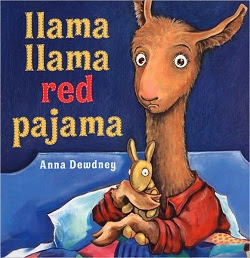 This book is part of the widely popular series of Llama books for four year olds as well as younger kids. This one is a very entertaining picture book, which is about a young llama that produces a load of drama over going to bed. As one of the best books for 4 year olds, it is written in a beautiful rhymed format, which is really great to read out loud before going to bed.

Other parts of the series like Llama Llama Mad at Mama, Llama Llama Time to Share, and Llama Llama misses Mama were received by kids and their parents with so much exuberance. This is because these kinds of books for 3 year olds and above create interaction and give enjoyment to children during story time.

Aside from these, they are also helpful for parents as they talk about significant parental and behavioural issues. In short, The Llama story books helps in easy parenting; therefore, having them is a sure win.

About the book: After being read a story by his mother, baby llama is put to bed. Shortly when his mother goes down, baby llama begins to move restlessly. He wants water and he wants it right away. His mother is busy on the phone but he still keeps on calling her. His mama comes in a hurry and soothes him immediately when his gentle calls turn into loud cries. 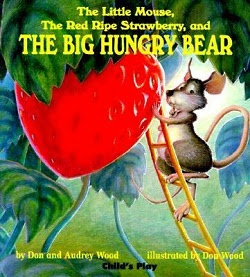 Ever since this book was first published in 1984, there are millions of children in the world who have loved the story of the little mouse that wants to protect its big, ripe strawberry against the giant, ravenous bear. Due to this, it can be said that this book is regarded as one of the best among the greatest books for 4 year olds!

About the book: The story is so simple that even babies are capable of appreciating this book. A cute, tiny mouse wants to keep its strawberry safe, which he picked freshly and ripe, against a big, starving bear that can smell it even from miles apart. The story ends with the mouse deciding to share it with the reader in order to end his problem. 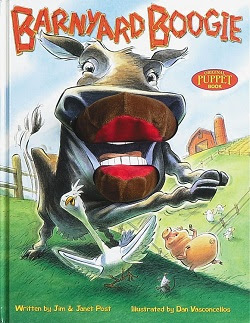 Gear up for a boogieing entertainment together with the barnyard animals and hand-puppet illustrations in this one of the best children books.

About the book: Here in one of the most attractive books for 4 year olds, you can find all the animals such as the dog, the cat, the donkey, the pig, the cow, the duck, the mouse and also the farmer, dancing and singing.

Each of them has its own boogieing line in the song. 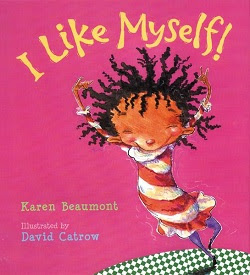 There are very few books for 4 year olds that contain a message in the story line as wonderfully as “I Like Myself”. This is among the most delightful books for four year olds as it talks about self-esteem and self-love despite the imperfection you think you possess.

About the book: An endearing African-American young girl likes herself just the way she looks no matter where she is and regardless of what she does. Even her dog loves her despite having polka-dotted purple lips. She also owns a bicycle which takes her wherever she wants. 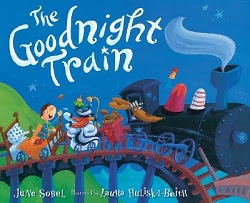 Prepare for a good night’s sleep! This one is regarded as one of the best bedtime stories for kids because this amazing book filled with pictures will make your small children cuddle up more quickly than any cradlesong. For parents, get a hold of this book and snuggle up with your kids!

About the book: The goodnight train is already setting up for the night and getting ready to sleep. You know it is time to bed when you hear funny train sounds joined by bedtime noises such as “shshhhh!” The train travels across fields of sheep, through tunnels, and above bridges while funny images of children asleep are being pulled along.

As a nursery school teacher, there is one thing that I have learned; there is a greater gap between the ages 3 and 5 years old than that of the ages between 18 and 80 years old. As I have observed in my class, the three-year-old pupils could barely remain still for five minutes without moving all around the room, whereas five-year-olds could stay pleasantly occupied with an activity for more than an hour. 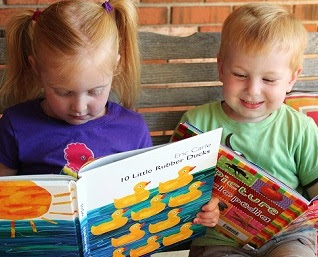 The age four is considered to be the happy figure between 3 and 5. It is because during this period, a child is already beginning to develop the capability to perform more complicated tasks such as colouring accurately, as well as listening to and taking part in a discussion during circle time.

Nevertheless, instances of childish behaviours are still present at this age. With this ground, we must give careful consideration to a number of points before getting the suitable books for 4 year olds.

1). Go for Books that are Repetitious

Regardless of age, all children are inclined to enjoy repetitiveness because it gives them the chance to follow stories smoothly and easily. Moreover, it also allows them to interact with the story by means of reciting the repeated sentences or phrases with you. Repetitive children stories arevery helpful for children who are learning English as their second language because they will take in repetitious language with much ease.

One very good example was my experience with a student of mine named Sofia, who does not yet speak English. I read to her the one of the best short stories for kids, “The Three Little Pigs”, and even though she was not yet an English speaker, she was able to narrate the whole scene when the wolf blows down the house of the pigs.

2). The Story Should Remain Relatively Short

For four-year-olds, the extent of their attention is much greater compared to those of the younger children. Nonetheless, once they lose their track of the story you are reading them to, they now begin to wriggle. Try not to lose their attention and keep them interested by giving kids stories that are short and pertinent by looking at good books for 4 year olds.

3). Opt for Books that has Unexpected Finales

This point is applicable generally to all books; however, for small children great kids books with surprise endings will keep them requesting you to read the story over and over again. Some of the finales my kids love are the turning of the caterpillar into a lovely butterfly in The Very Hungry Catterpillar, or the ending of “The Three Little Pigs” when the Big Bad Wolf meets his end. Try your best to look for children’s books that have really surprising endings.