Today, there are tons of good books for 11 year olds that are out in the market. For kids of this age, it is important that parents know what books are good for their children and what selections of books the children will find interesting and worth reading. Here are some of those books that will surely give your kids an enjoyable time. 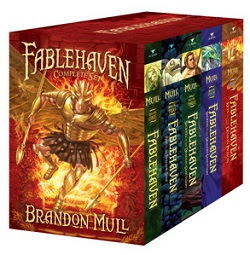 One of the good books for 11 year olds is the Fablehaven series. Written by Brandon Mull and illustrated by Brandon Dorman, these thrilling adventures capture many young readers because of its magical and enjoyable battles and saga.

Included in this new boxed set are the Keys to the Demon Prison, Secret of the Dragon Sanctuary, Grip of the Shadow Plague, Rise of the Evening Star and of course the Fablehaven.

The Fablehaven collection is known for its page turning plot, hilarious and witty scenes and most importantly heroic and compelling characters. Young kids will surely be engrossed reading this collection. 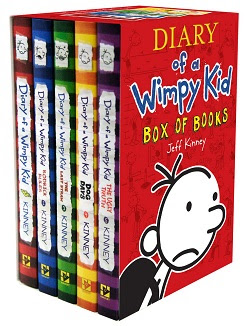 Jeff Kinney’s Diary of a Wimpy Kid series has been one of the great books for 11 year old girls and boys alike. The book is actually a journal of the main character that is why it is filled with personal notes and drawings of the major character’s daily adventures.

Included in this boxed set are the first five books in the series: The Ugly Truth, The Last Straw, Dog Days, Rodrick Rules and Diary of a Wimpy Kid.

More and more 11 year old young readers love Kinney’s books because of the fun and simplicity these books offer. Additionally, the stories are also hilarious making them an interesting thing for children. 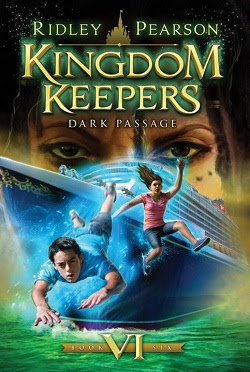 Kingdom Keepers VI: Dark Passage which is authored by Ridley Pearson is one of the best adventure books for 11 year old boys as well as young girls.

In this sixth installment, Pearson chronicles the saga of the five Kingdom Keepers of Disney as they pass through the Panama Canal.

Along their treacherous voyage, these five keepers uncover a coming catastrophe that is about to be unleashed by the villains of Disney. Will the Keepers prevent this disaster to happen?

Or will they ever survive since they are the first targets of the Maleficent and the Overtakers? Find out this breathtaking adventure in this book. 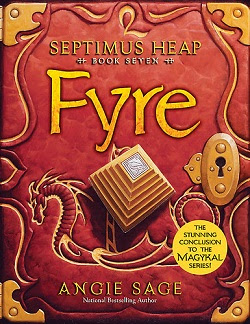 One of the best books for 11 year olds available today is the Book 7 of the Septimus Heap Series. Entitled Fyre by an amazing writer Angie Sage and magnificently illustrated by Mark Zug, the seventh book in the series accounts the continuing explorations of Septimus, Jenna and Beetle in the world of Magykal.

In this installment, Jenna is going to be a queen, Beetle is already a scribe but Septimus remains struggling against the powers of the Darke Domaine.

Avid fans of Septimus Heap series will surely love this grand finale of the book because Septimus is now expanding his powers and the Fyre is finally rekindled. 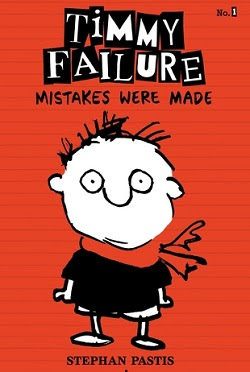 Both written and illustrated by Stephan Pastis, Timmy Failure: Mistakes Were Made is becoming more and more popular kids books nowadays simply because of the comic-based story of the book.

The main character is the CEO of the Total Failure Inc., the best detective agency in the country. Total is Timmy’s lazy business partner which is a huge polar bear. Failuremobile is the Segway of Timmy’s mom.

When all these characters are thrown in on the story, “total failure” is the result. The book boasts of its perfectly designed visual humor and its hilarious jokes that can leave your child snorting with so much fun and laughter. 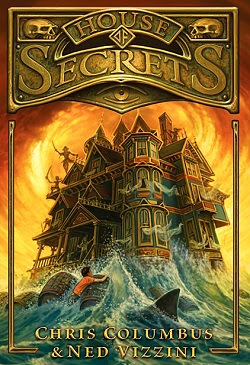 Written by the director of the all-time best books for children, Harry Potter series, Chris Columbus together with Ned Vizzini, wrote the first installment of the House of Secrets.

This new epic and fantasy-filled series chronicles the story of Brendan, Cordelia and Eleanor right after these children transferred into their new home which is both creepy and mysterious.

Before these children got everything they wanted but after their father died in a mysterious incident, they have decided to relocate to an old house previously owned by Denver Kristoff, an occult novelist.

Where will this house bring the main characters? What adventure awaits them? Find out these on House of Secrets.

Surely, heap and heaps of books are sold in the bookstores today. But for 11 year old kids, what they normally want are books filled with adventure and never-ending saga. The children’s innate desire for exploration and thrilling voyages can be satiated by the amazing good books for 11 year olds such as explained above.