Oftentimes, parents do not pay much attention when buying books for 9 year olds. They simply get and purchase any available book that they find in the nearest stall inside the bookstore. Thus, in choosing children’s book, every parent should know what books are good for their children’s fidgety imagination. Here are some books that young children will surely enjoy. 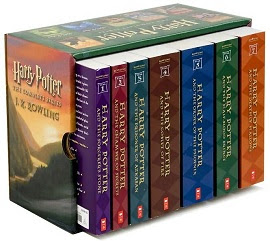 Now available in a paperback boxed set. Many famous writers like Stephen King hailed this series not only as one of the best books for 9 year olds but for all ages.

It is actually the first time that all the Harry Potter books are made available in a paperback boxed. So if your child is a Harry Potter fanatic, this collection is surely a perfect gift. 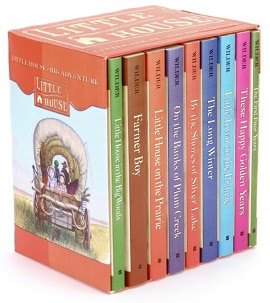 is a set of stories that were written by Laura Ingalls Wider with Garth Williams as an illustrator. The reason why this collection is considered as one of the greatest books for nine year olds is because it is composed of 9 beautiful and heartwarming stories.

For instance, who would forget Laura and her family becoming the first settlers of De Smet in By the Shores of Silver Lake?

And how the young Almanzo Wilder saved the town of De Smet from starving and intense cold in the The Long Winter? 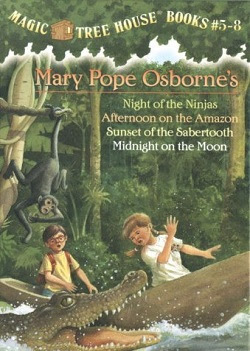 If you are looking for exciting adventure books for 9 year old boys, Mary Pope Osborne’s Magic Tree House is the best choice.

This collection is composed of her Books 5-8 of the Magic Tree House Series which include Night of the Ninjas (Book 5), Afternoon on the Amazon (Book 6), Sunset of the Sabertooth (Book 7) and Midnight on the Moon (Book 8).

Considered as one of the fast selling adventure stories, Osborne’s tales will take you to the America’s prairies, the moon, France during the Middle Ages and even beyond. Surely, this would be a fun experience. 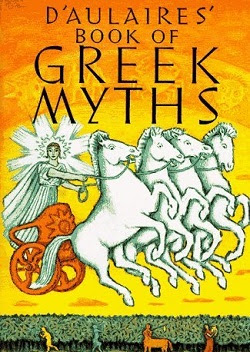 Edgar Parin and Ingri d’Aulaire’s Book of Greek Myths chronicles the saga of the Greek gods and goddesses of the antiquities.  All major deities of ancient Greece are included in this one of the amazing kids stories.

Your child will be acquainted by the countenance of Zeus, the lord of the universe, his brother Poseidon, ruler of the sea, Athena, goddess of wisdom and Hera, the queen of the Olympus.

Filled with beautiful illustration, this book depicts not only the mortal personalities of these deities but also their godly nature. Absolutely, a memorable way of learning the mighty sagas of the past!

#5 Time for Kids Big Book of Why 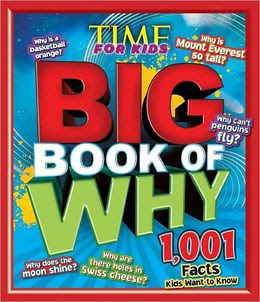 Made available by the editors by Time magazine, one of the outstanding books for 9 year old girls and boys is the Time for Kids Big Book of Why: 1,001 Facts Kids Want to Know.

This knowledge-filled book straightforwardly answers the sensible questions of children like “Where can the deepest part of the earth be found?” “Why are there volcanoes?” and a lot more.

In order for children to easily understand the contents of the book, the subject matter is divided into general categories like animals, plants, humans, space and the like. 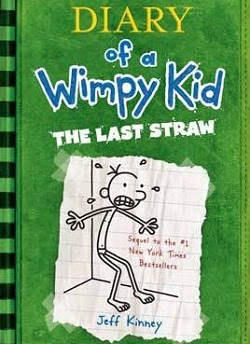 Bestselling author of books for kids, Jeff Kinney, tells the story of a wimpy kid Greg Heffley and his hilarious adventures of growing up.

In this current book, Greg’s father Frank Heffley threatens his son to send him to the military academy after attempts of changing his son to become tough and manly failed.

Greg eventually realizes that if he does not want to be shipped out to the military, he better needs to shape up.

This critically acclaimed series takes the reader into the main character’s wimpy and amusing attitude into a higher level.

#7 The Legend of Zelda Boxed Set 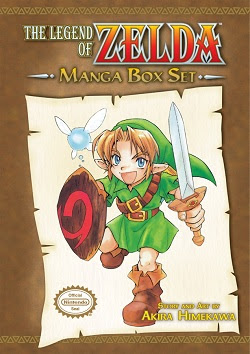 The Legend of Zelda must be one of the best books for 9 year olds since it was translated into English from its original Japanese language. Akira Himekawa’s adaptation of the popular video game series, this book is currently available to all English readers for the very first time.

One interesting thing about this book is that the words are read from the right to left like the Japanese style. The legend begins when a boy Link embarks on the journey towards Zelda, the Princess of the Hyrule. Find out how Link delivers the Emerald to the queen as he travels a long and treacherous journey. 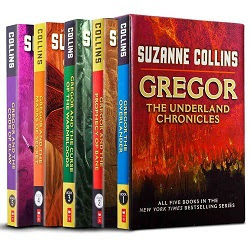 It is surely good news since Suzanne Collins’ The Underland Chronicles which is one of the great books for nine year olds is now available in a paperback box set. The complete Books 1 to 5 of the series are now available in a beautiful new box and cover art.

After Gregor follows his sister going down their laundry room in their apartment, he was more than surprised to see an underground city beneath their home. In that city, a brewing conflict is present between the giants and the humans. How will Gregor deal with these monsters and protect his family?

#9 Harry Potter And The Goblet Of Fire 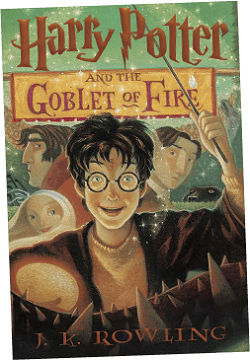 The bestselling and record breaking Harry Potter series is really one of the books for 9 year old boys and girls that have become legendary. J.K. Rowling’s fourth installment of the series, The Goblet of Fire brings the readers into Harry Potter’s coming of age.

In this saga, Harry tries to get away from the Dursleys and go to much awaited International Quidditch Cup. In this tournament, Harry was selected to combat with the other rival schools of magic. However, all Harry wants is to be a normal teenage wizard. But Harry’s uniqueness can be both deadly and extraordinary. 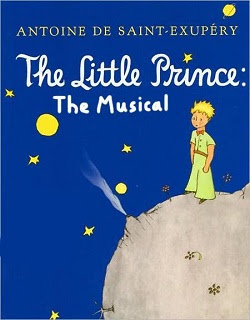 One of the all time most-loved books for 9 year old girls and boys is Antoine de Saint-Exupery’s The Little Prince. It’s translated from French by Richard Howard. The Little Prince is one of the widely read and cherished by children and adults alike.

The recent translation is actually a commemoration of the 100th birthday of the author. This book is already a classic in children’s literature. With the perfect translation of Richard Howard, a translator noted for bringing the spirit of French to the English texts, this little book will surely capture the hearts of every reader, whether young or old.

#11 The Mystery of the Enchanted Dog Boxed Set 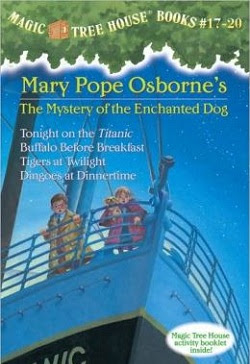 The famous kids stories in the Magic Tree House series are now available in a boxed set. Mary Pope Osborne continues to captivate the hearts of young readers with her tales of adventure of Jack and Annie. In this volume, four books are included: the children’s voyage Tonight on the Titanic, their tale of Buffalo Before Breakfast, intriguing adventures in Tigers at Twilight and a dog in Dingoes at Dinnertime.

The story of the books 17 to 20 revolves around Jack and Annie’s voyages to find the four things asked by the librarian Morgan le Fay in order to free the enchanted dog Teddy from a spell. Where will these children be brought by their quests? 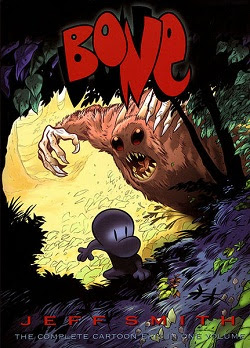 Jeff Smith’s 1,300 page Bone: The Complete Cartoon Epic is now available in one deluxe volume. Many books for kids are now on sale but this collection is actually the first graphic novel for children. The story is about the three modern-day cousins who got lost in a pre-technology place.

They spent the year there trying to make friends and confronting deadly enemies. Filled with gripping adventures, sacrifices, hardships and battles against their enemies, every reader will sure enjoy the saga of these children as they discover who they really are at the end of the story.

There are times when children say that they do not enjoy the books that they reading. It is quite natural for their age but when you read those books that are definitely enjoyable and exciting books for 9 year olds. Reading the above-mentioned stories, your children will surely have more fun.